Established in 1966 this is a family owned and operated business started by Edward to cover a niche market – at the time Japanese Cars were new to the Aussie market and no one in Sydney was specialising in these cars. Through the 70s and 80s Edward’s niche market was a runaway success but everyone had jumped on the bandwagon!

In this time Edward was recognised for his dedication to excellence and integrity in the motor industry and has always been a key member of the MTA (Motor Traders Association).

In 1996 with true pioneering spirit, Edward once again saw the opportunity to establish himself in a niche and began importing exciting second hand vehicles from Japan. Today Edward Lee’s Imports is the market leader, being the largest volume retailer of imported Japanese cars in Australia.

We are proud to be at the cutting edge introducing the newest eligable imported cars to the Australian market.

The latest cars we have been approved to import are: 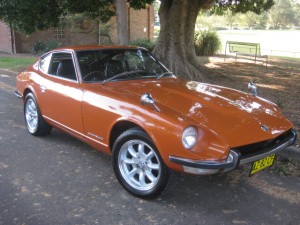 Edward Lee is now a proud grandfather and happily semi-retired leaving Philip Lee his son to run the business and keep the dream alive!” 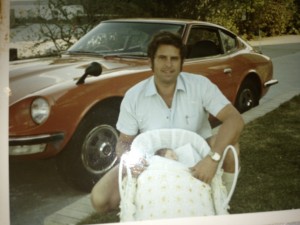